Well rather than just take our word that Kalkan has some great places to eat out, below is a feature written by Jack Peat, journalist and founder of TLE – The London Economic – a digital newspaper and go-to resource for news, economics, and lifestyle. It was featured last summer but we’ve only just spotted it. Anyway Jack highlights the top 5 food destination in Turkey and we’re delighted to know that Kalkan came up first in his list! Here’s the full article for you to enjoy…

As the meeting point between the cultures and climates of the East and West, Turkey has a lot to offer on the gastronomic front.

Search for typical Turkish cuisine and you might find meze, kebab, kofta, coffee and raki served up as common examples, but the reality is that finding ‘typical’ in a country stretching some 301,384 square miles and bordering one of the most diverse collections of civilisations on the planet (Greece and Bulgaria in the West, Syria, Iraq and Iran on the East) can be near impossible.

Where Mediterranean Turkey may strike a chord with Western tourists used to chilled Efes, hummus and fresh sea food, many may be unfamiliar with the veritable foods influenced by the Middle East and thousands of years of trade across the Silk Road. Those familiar with the healthy and non-fattening foods in Bodrum will find the glutinous feasts on offer in Gaziantep to be completely unfamiliar, in the same way as travellers who frequent relaxed Alaçati for its vibrant salads and crisp white wine will find the street food in bustling Istanbul to be world’s apart. 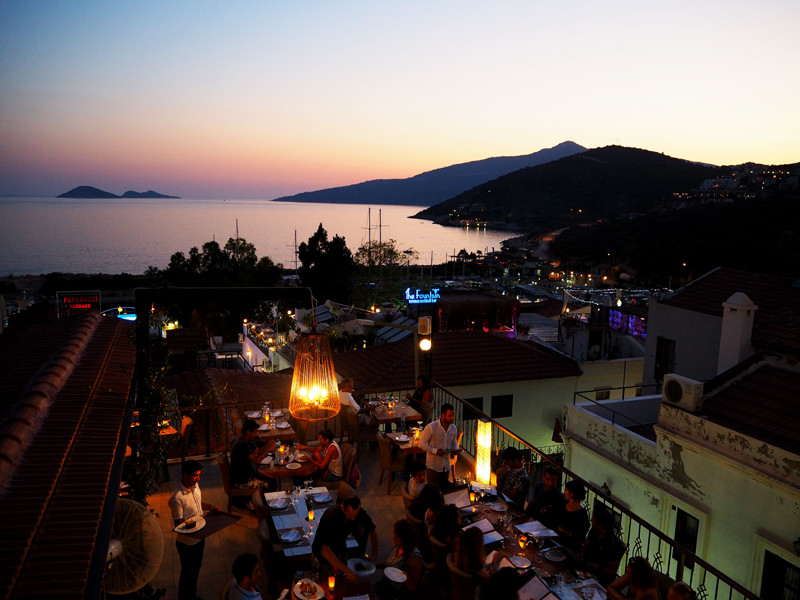 You may not think it by strolling along the sloped highstreets leading to Kalkan’s marine blue seafront, but this picturesque resort is home to more than 200 restaurants (we think that’s a slight exaggeration btw – more than 100 would be more accurate). The catch, or rather the beauty, is that they’re all hidden on the rooftops to give diners a breath-taking view of its mesmerising bay.

If a day spent binging on vitamin D followed by a stroll around boutique shops, a cold beer, mezze and a harbour-side supper sounds like the perfect break for you then Kalkan is certainly for you. And it’s not just the views that will take your breath away, the food ain’t bad either. Freshly-caught fish and slow-cooked lamb are its forte, but you won’t be disappointed by the range on offer in this idyllic bay.

From Yuvarlama to Baklava In Gaziantep

Gaziantep cuisine is among the most historically rich and diverse in the world. The food is influenced by a vibrant and rare mix of Turkish, Arab, Hittite and Assyrian cuisines, and is as delicious as it is unique.

Travel to southern Turkey and you will be welcomed with a feast fit for kings. Yuvarlama, a yoghurt-based stew made with tiny köftes, lamb and chickpeas, is followed by a veritable smorgasbord of appetisers, a stunning meat course with flatbreads that would put any western baker to shame and topped off by Baklava, for which the region is famed.

Spoilt by an abundance of pistachio nuts and a large thoroughfare of herbs and spices, Gaziantep is a region any real ‘foodie’ must experience. Yet to be tainted by large corporations it is a real must for those willing to tread off the beaten track.

With olive trees in abundance and the coast nearby, Alaçati, like many Mediterranean towns, thrives on fresh foods such as vegetables, fresh fish and an assortment of herbs. Keşkek, a wheat or barley stew, manti dumplings and Gözleme, a traditional savoury Turkish flatbread and pastry dish, are in abundance in these parts, although regulars may not want to spread the word.

Sleepy and unspoilt, Alaçati has been dubbed the ‘secret seaside’ and is popular among the rich and famous trying to escape more popular parts. Take a walk down the cobbled stone streets littered by charming sidewalk cafes, restaurants and boutiques and you’ll see why. The gourmet destination has a large selection of al fresco dining offering up a taste of both traditional Turkish and Aegean cuisines. The food is washed down by a large selection of wine from the wineries and vineyards located in the surrounding areas.

Sure Bodrum is awash with tourists, but they’re there for a reason, right? Well, a big pull to the port city of port of Muğla is the cuisine which, although inspired by the tastes of the Aegean, is actually quite unique.

Take a walk along the promenade and you will be welcomed by a plethora of street food, restaurants and cafes serving Bodrum style boiled pastry and stuffed pumpkin flowers. Other dishes found across the Bodrum peninsula include keskek, okra with olive oil, mustard herb salad, octopus stew with onions and cokertme kebab.

A good sampling of international cuisines are also on offer, making Bodrum one of the most accessible foodie destinations.

Istanbul offers one of very few opportunities to get a taste of Turkey, with an eclectic selection of restaurants from around the country. But if you want to get a real taste of the city, ditch the formalities and head to the street.

Istanbul street food is among the best in the world. Fancy a Gaziantep-inspired Turkish pizza? You’ll find one at Halil Lahmacun and Borsam Taş Fırın in Kadıköy. Fancy Dürüm, Börek, Balık-ekmek? They’re as good on the street as they are in the restuarants, and you’ll get them at a fraction of the cost.

Hope you’re tempted to visit and book a holiday at Villa Kingfisher!! 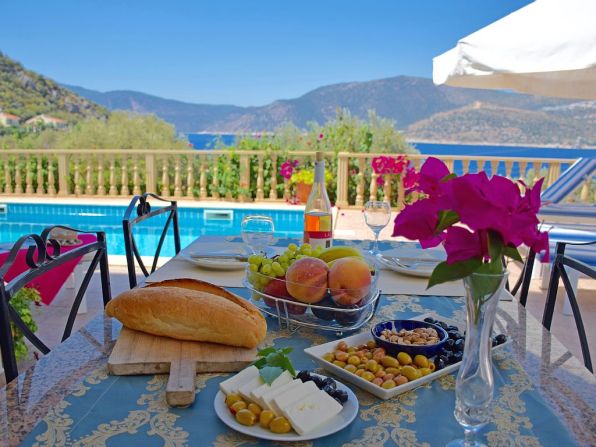 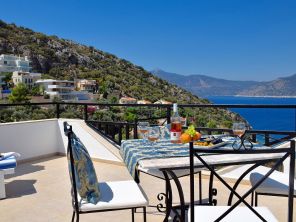 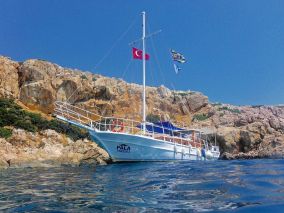 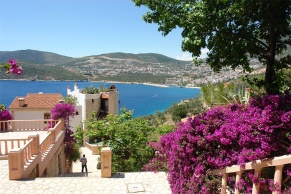 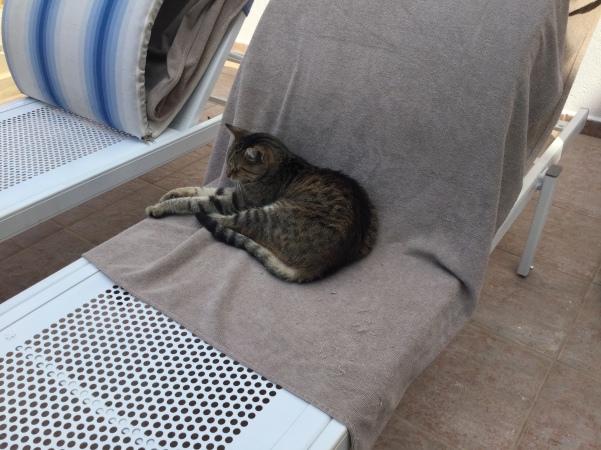 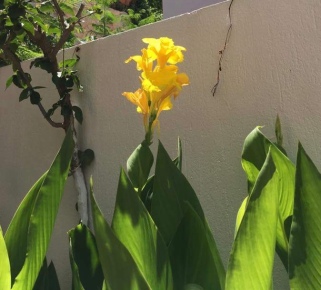 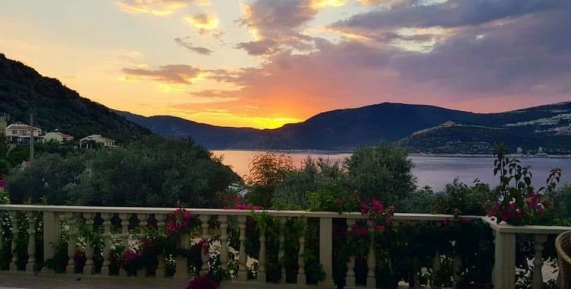 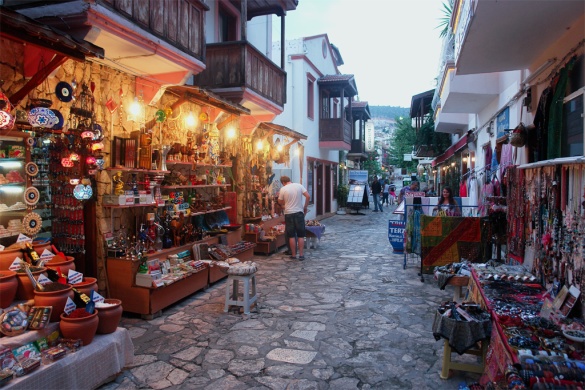 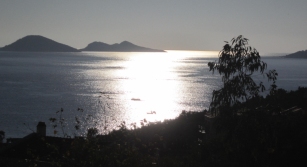 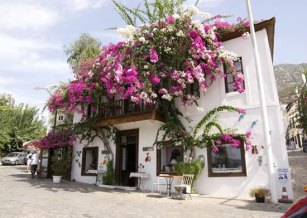