One of the great little pleasures of life here in Turkey is the traditional Turkish bath or ‘haman’.  It actually became very popular in Victorian England and is based on the same principles as the Roman bath but the focus is on water rather than steam.  The Turkish hamam begins in a gently heated, tiled room with a warmed marble slab called a göbek taşı (tummy stone). Visitors lie on the stone slab and are then scrubbed by an attendant for exfoliation, then massaged with oils and finally washed clean with hot water.

There is usually some old-fashioned hamam etiquette to be followed. For starters, traditionally there is no mixing and a traditional Turkish bath would have two sections, one for each sex, or it would admit men and women at separate times of the day with clients asked to wear a body wrap or peştemal for modesty purposes. Things tend to be a bit more relaxed in more modern settings.

It is a wonderfully cleansing and relaxing experience and these days the facilities tend to be ultra spa-like compared with their Victorian wash-room equivalents. It’s seriously well worth trying if you’ve never done it folks. And there are numerous facilities in and around Kalkan – some worth exploring are: 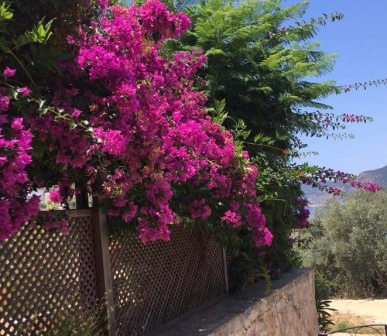 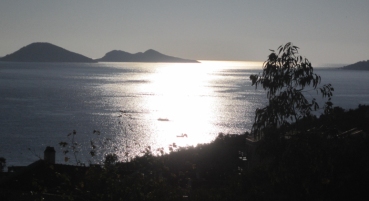 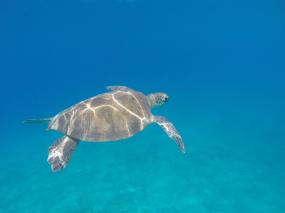 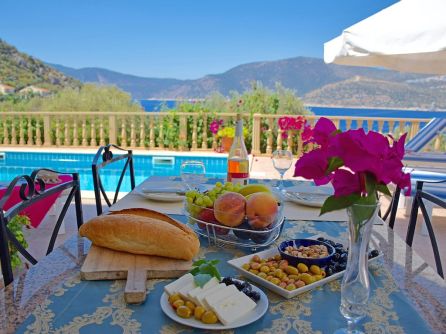 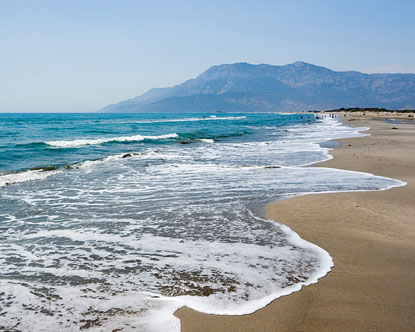